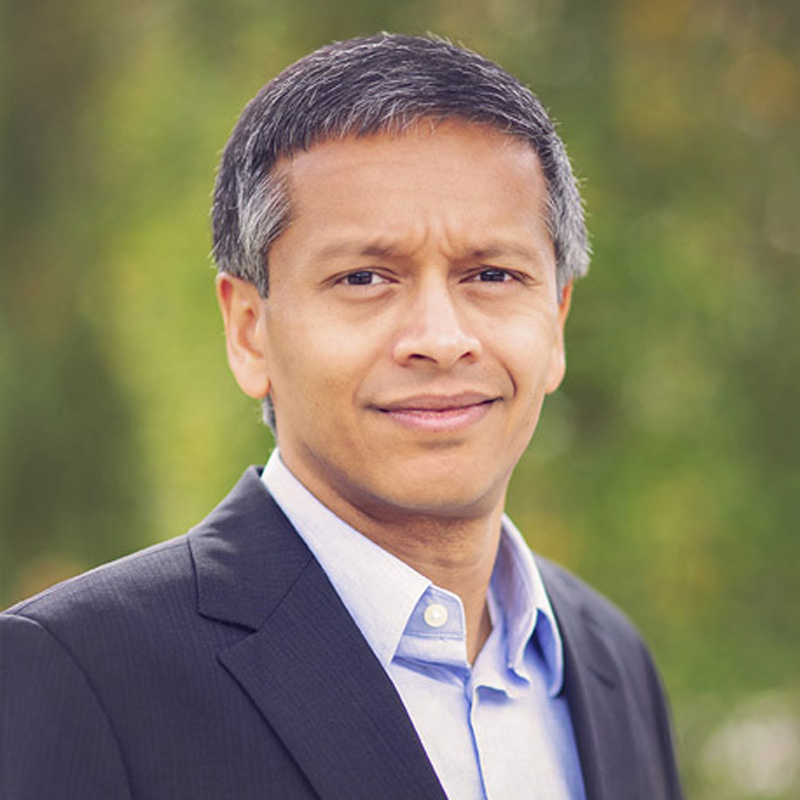 Rohan Saba received his Bachelor of Science Degree in Electrical Engineering, cum laude, from Virginia Tech, and his Juris Doctor Degree from the University of North Carolina at Chapel Hill School of Law. He has been practicing patent law since 2003. Prior to his legal career, Rohan worked as a design engineer at Alcatel Network Systems, where he developed hardware for telecommunication systems. Rohan is a member of the North Carolina Bar, and is registered to practice before the U.S. Patent and Trademark Office. Rohan’s practice focuses on the preparation and prosecution of patent applications in the areas of communications, electronics, and electrical engineering.