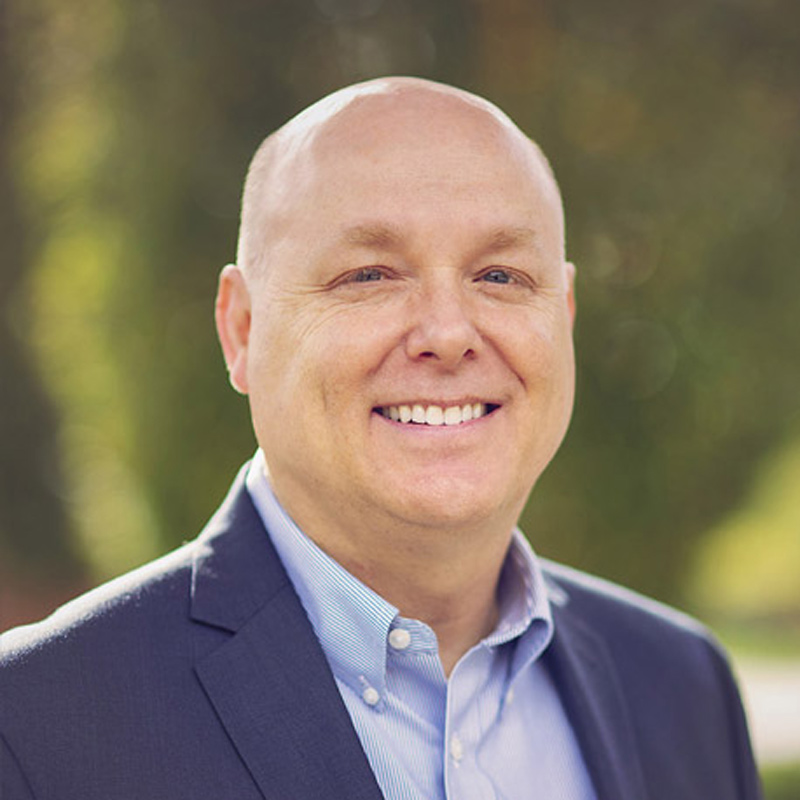 Scott Moore received his B.S. in Electrical Engineering, with high honors, and his M.S. in Electrical Engineering from the University of Illinois. Scott received his J.D., with honors, from IIT Chicago-Kent College of Law. He has been practicing patent law since 1997. Prior to his legal career, Scott worked at AT&T Bell Laboratories/Lucent Technologies for ten years where he developed software for telecommunication systems. Scott is admitted to the bar in Illinois, Georgia, and North Carolina, and is registered to practice before the U.S. Patent and Trademark Office. Scott focuses his practice on the preparation and prosecution of patent applications in the areas of electronics, communications, software, and electrical engineering. Scott has been included in IP Stars (2021).