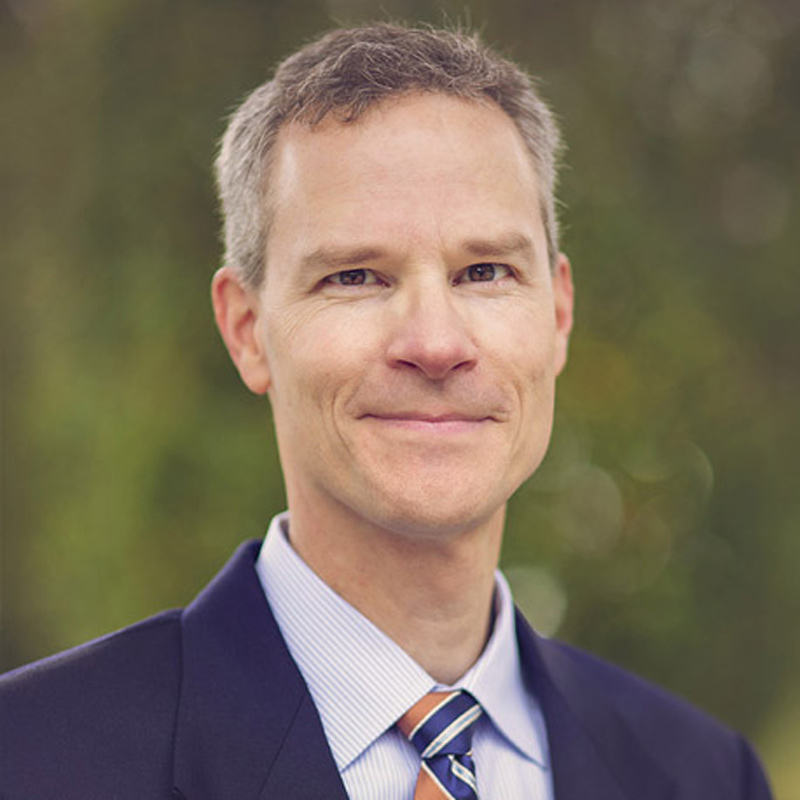 David Beatty received his B.S. in Nuclear Engineering from North Carolina State University, where he was president of the American Nuclear Society. He received his J.D. from the University of North Carolina at Chapel Hill and has been practicing patent law since 1993. David has experience in patent prosecution and client counseling in the mechanical and electromechanical arts, intellectual property litigation and licensing, infringement opinions, and trademark prosecution and counseling. David has argued appeals before the U.S. Patent and Trademark Office Board of Patent Appeals and Interferences, and before the Trademark Trial and Appeal Board.

David is a member of the North Carolina Bar, the American Bar Association, and the American Intellectual Property Law Association, and is registered to practice before the U.S. Patent and Trademark Office. David is a past President of the Carolina Patent, Trademark & Copyright Law Association. David is also a member of the Board of Advisors of the University of North Carolina at Chapel Hill School of Law Journal of Law and Technology.  In 2014, David was ranked as the #1 business lawyer in North Carolina by Business North Carolina magazine, based on a poll of North Carolina lawyers, and has been inducted into the magazine’s Legal Elite Hall of Fame. David was named the Best Lawyers® 2014 and 2015 Trademark Law “Lawyer of the Year” in Raleigh.  David has also been included in The Best Lawyers in America® (2013-2021), IP Stars (2021), Business North Carolina’s Legal Elite (2006-2014), Super Lawyers (2006-2013) and Martindale-Hubbel® AV Preeminent Rating (2002-2014).