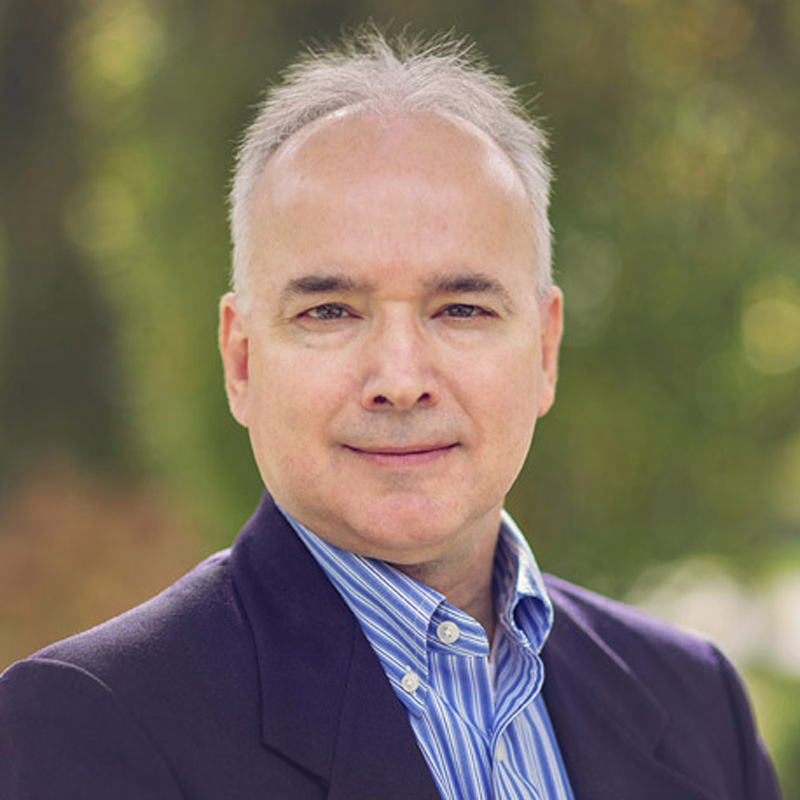 Randy Ayers received his B.S. in Electrical Engineering from the University of Virginia in 1986, M.S. in Electrical and Computer Engineering from George Mason University in 1990, and J.D. from the University of Virginia in 1994.  While earning his M.S., Randy worked as a satellite communication systems engineer for M/A-Com Linkabit and SAIC from 1986-1991.  At law school, Randy was a member of The Virginia Law Review, and he is a member of The Order of the Coif and Tau Beta Pi legal and engineering honor societies.  Randy’s practice focuses on patent prosecution in various electrical engineering technologies, along with patent licensing and patent opinion work.  Randy has particular expertise in the communications and semiconductor fields.  Randy also has extensive experience in all aspects of patent litigation, including Markman hearings, trial and appeal, and has significant first chair litigation experience.

Randy is a member of the North Carolina Bar and is registered to practice before the U.S. Patent and Trademark Office.  He has been practicing patent law since 1994.  Randy was named the Best Lawyers® 2013, 2015 and 2018 Litigation Intellectual Property Law “Lawyer of the Year” in Raleigh.  Randy has also been included in The Best Lawyers in America® (2012-2021), and Business North Carolina’s Legal Elite (2006-2009).