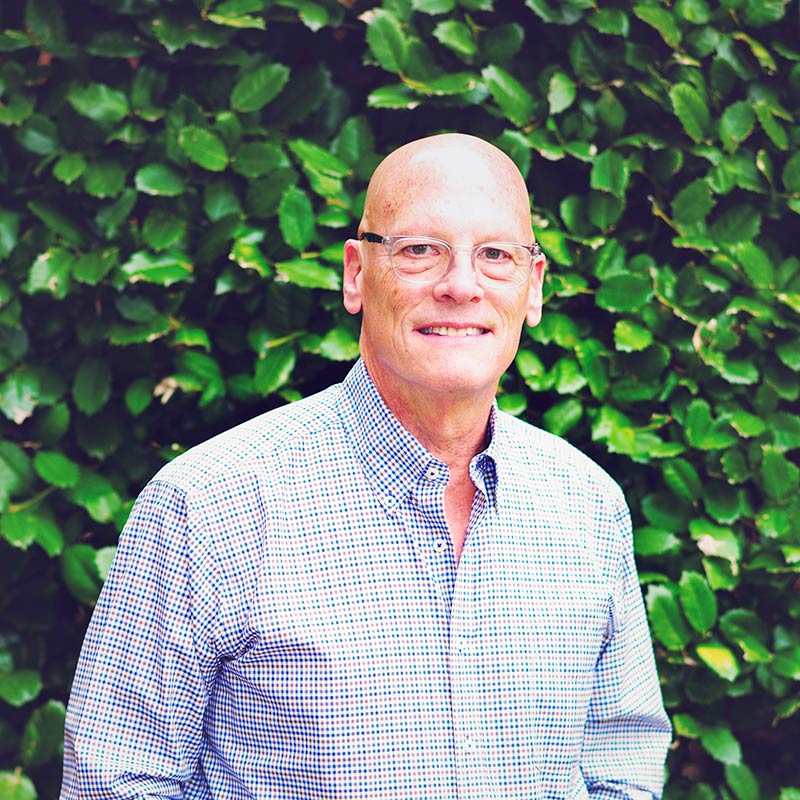 Mitch Bigel, co-founder of Myers Bigel, practiced patent law from 1982 until his retirement at the end of 2017.  His experience prior to founding the firm included working as a patent agent, corporate patent attorney and intellectual property law counsel for IBM Corporation. Mitch’s practice centered on electronics, software and communications technologies. He received his Bachelor of Electrical Engineering Degree, cum laude, from City College of New York and his Juris Doctor Degree, with high honors, from the National Law Center, George Washington University. Mitch is a member of the North Carolina, New York and District of Columbia Bars, and is registered to practice before the U.S. Patent and Trademark Office. Mitch is a past President of the Carolina Patent Trademark & Copyright Law Association (CPTCLA) and was the past Chair of the Economics Committee of the American Bar Association, Intellectual Property Law section, and of the Law Practice Management Committee of the American Intellectual Property Law Association (AIPLA). Mitch was ranked as the #1 patent and intellectual property lawyer in North Carolina by Business North Carolina magazine in 2002 and 2003, based on a poll of North Carolina lawyers, and has been inducted into the magazine’s Legal Elite Hall of Fame. Mitch was named the Best Lawyers® 2011 Intellectual Property Law “Lawyer of the Year” in Raleigh, 2012 Litigation Intellectual Property Law “Lawyer of the Year” in Raleigh and 2015 Patent Law “Lawyer of the Year” in Raleigh.  Mitch was selected as a 2016 Top Rated Lawyer in Intellectual Property Law by American Lawyer Media and Martindale-Hubbell™.  Mitch was listed as a Senior Statesman by Chambers and Partners in 2017.  Mitch has also been included in The Best Lawyers in America® (2007-2018), Super Lawyers (2006-2013), Martindale-Hubbel® AV Preeminent Rating (2003-2014), America’s Top Patent Prosecutors (2012) and IAM Patent 1000-The World’s Leading Patent Professionals (2013-2015).  Mitch was the Managing Shareholder of the firm from its inception in 1997 to 2001 and again from 2002 to 2009.