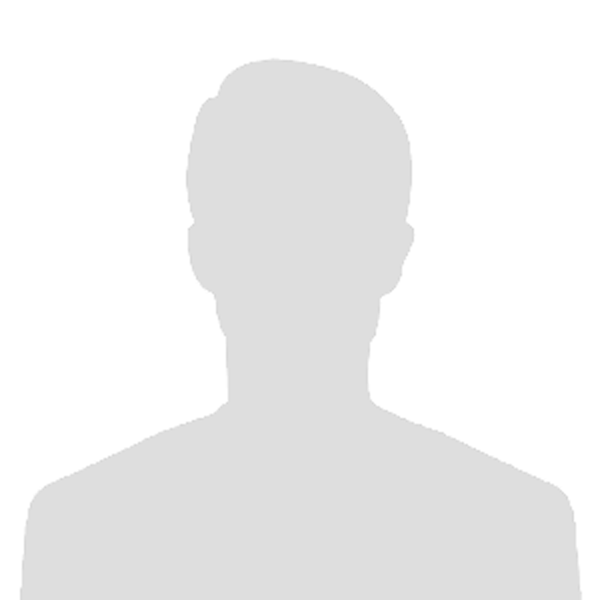 Seokhoon Hong received his B.S. and M.S. in Electrical Engineering from Hanyang University in South Korea. Seokhoon received his J.D. from Emory University School of Law. He is experienced in various tech-related industries as he worked at SK Hynix for eight years as a memory semiconductor process engineer and served Mando America Corporation, a Tier-1 auto parts manufacturer, as an in-house counsel. Seokhoon is admitted to the bar in New York and holds a limited recognition status to practice before the U.S. Patent and Trademark Office. Seokhoon focuses his practice on preparing and prosecuting patent applications in various areas of electronics, communications, and semiconductor engineering.